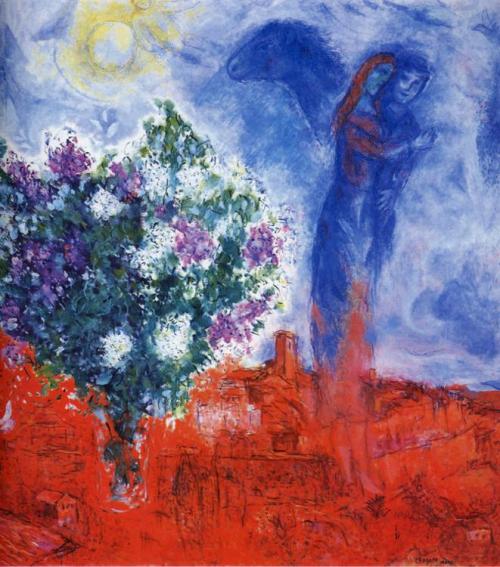 “Ravished! How ravished one could be without ever being touched. Ravished by dead words become obscene, and dead ideas become obsessions.”

“The life within life, the sheer warm, potent loveliness….. What a mystery!”

[in the spirit of not taking myself too seriously]

“And dimly she realized one of the great laws of the human soul: that when the emotional soul receives a wounding shock, which does not kill the body, the soul seems to recover as the body recovers. But this is only the appearance. It is really only the mechanism of the reassumed habit. Slowly, slowly the wound to the soul begins to make itself felt, like a bruise, which only slowly deepens its terrible ache, till it fills all the psyche. And when we think we have recovered and forgotten, it is then that the terrible after-effects have to be encountered at their worst.”